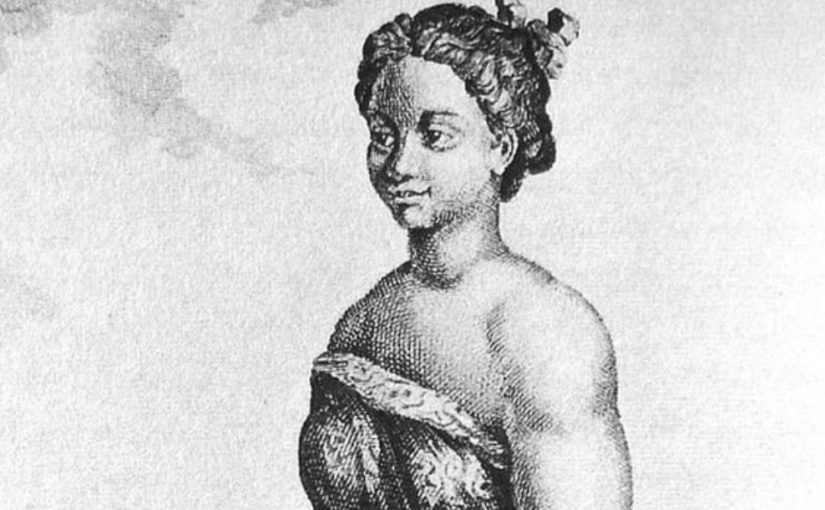 Ten years later, 31 march 1738, almost 50 year after her forced migration to Amsterdam, Lea passes away. She is buried at the Noorderkerkhof.